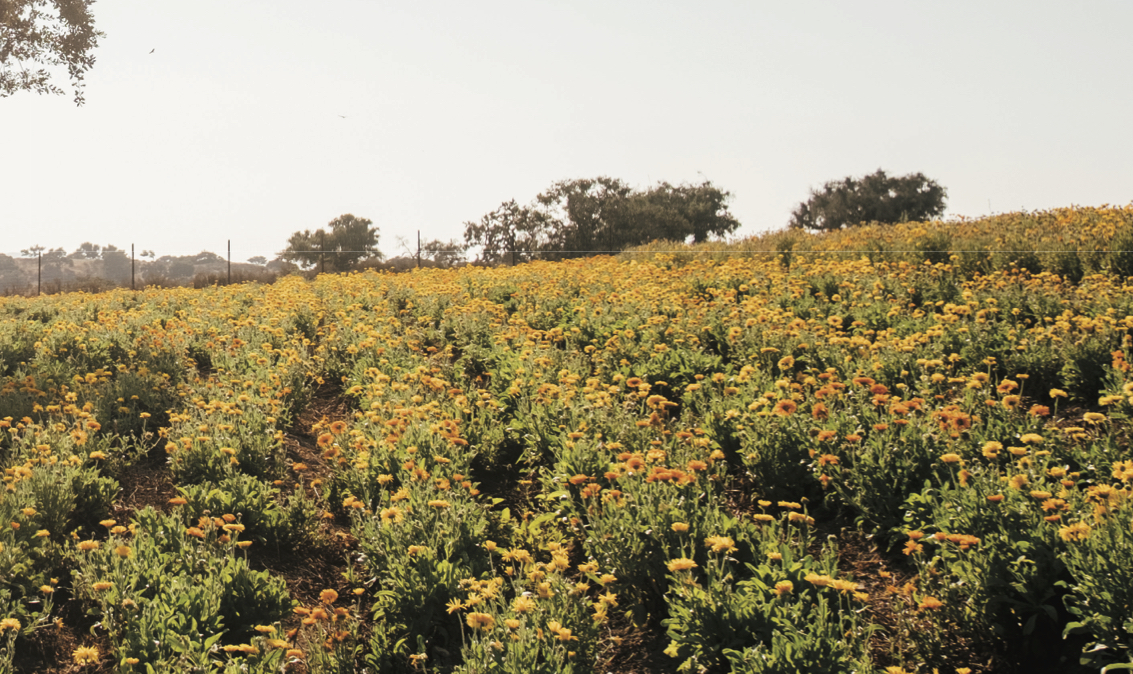 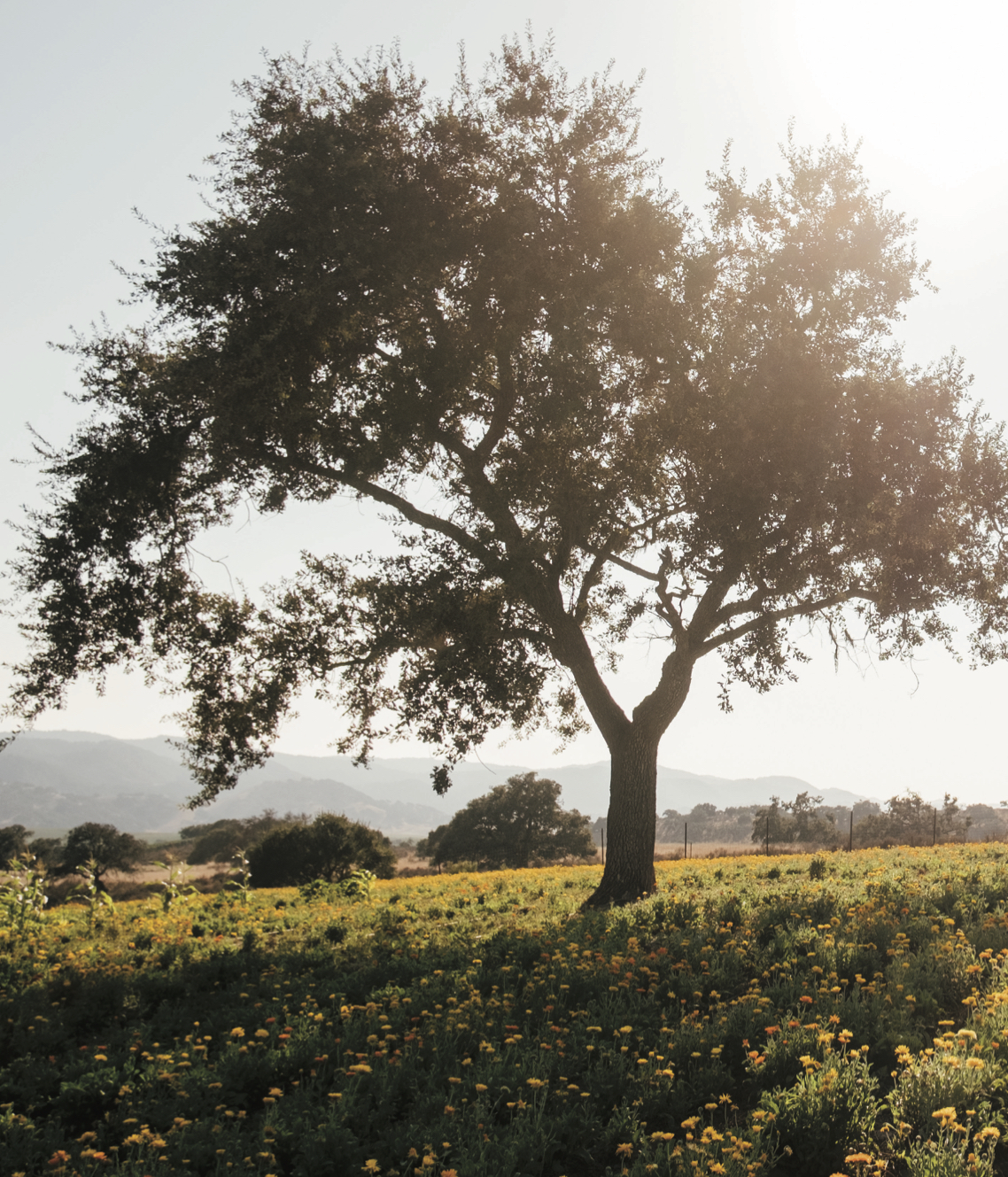 Twenty years ago there was no Kickstarter. There were no YouTube how-to videos. In fact, most Americans didn’t have the Internet at all. And yet, without any special training, Jessica Iclisoy learned to make natural baby shampoo in her kitchen. Then she started selling it to her mom friends. Today, her company California Baby is an $80 million brand sold at Target and Walmart stores nationwide. It’s an impressive success story, and Iclisoy is considered a pioneer in the industry. But if you ask her, she’ll tell you she never intended to get into the naturals business.

“My journey started more from a place of outrage than inspiration,” she says. As a young mother of two, Iclisoy spent lots of time seeking out healthier, greener choices for her family. One day it occurred to her to read the label of the so-called natural baby shampoo she had bought for her kids at the health foods store. It listed all the same harsh ingredients found in drugstore shampoos for adults, like synthetic fragrances and sodium laurel sulfate (SLS), a cleanser that can irritate the skin and eyes. “I had been putting in so much effort to do the right thing that I felt cheated in a way,” Iclisoy recalls.

She couldn’t find a better alternative, and that’s what convinced her to create her own. “I didn’t go into this because I thought it would be fun to start a business. I felt like I had to do it,” she says. It took many trips to the library, a cold call to a chemist in New Jersey, and three years of tinkering, but she finally came up with a truly natural product that was SLS-free and scented with essential oils. (California Baby was the first brand to introduce the concept of aromatherapy for children, Iclisoy says.) “In those days, people weren’t really thinking about how cosmetics could have ill effects on our health. I didn’t realize it either, but the more research I did, the more I found that SLS was linked to problems like eczema, and it could be damaging to the retina. When I talked to moms about that, they were shocked and were totally on board with the concept of a healthier baby shampoo,” Iclisoy says.

But even though her network of parents was sold on the idea, Iclisoy faced resistance from the market. “In the beginning, people thought I was nuts,” she recalls. “They said, Nobody’s gonna pay for a special shampoo for their baby.” The $15.75 price tag didn’t exactly help, either. In order to convince shoppers that her product was safer, gentler, and just plain better than the cheap stuff, Iclisoy set up booths in stores. “Talking to customers, just being available, was really important in building our customer base,” she says. So was letting people sample the shampoo for themselves. “The product smells great, it feels great…I knew it would win them over if they just had a chance to use it.”

“THE MORE WE CAN GET WOMEN INTO THE BUSINESS WORLD, THE BETTER OFF EVERYONE WILL BE.”

Another way Iclisoy got the word out was through “chatty” labels. “We didn’t have the internet back then, so the consumer couldn’t just look things up,” she says. She used her labels to talk directly to shoppers about the dangers of conventional ingredients and the benefits of aromatherapy. “Those are complex subjects,” Iclisoy says. “Every inch of that label was filled.”

All that hustling paid off: Iclisoy’s shampoo started selling well at her local health foods store, and she got picked up at Whole Foods—store by store, region by region. She then made what she considers to be her biggest business decision: She chose not to take on outside investors. “There’s this theory in business that you bring in other people’s money and you grow at a certain rate,” she says. “I explored it, but my instinct was that my company needed the time to develop its own voice. Bringing people in and establishing sales goals would have rushed that process.”

Iclisoy needed to find her own voice, too. At first it was intimidating being a mom in her early 20s heading into meetings with older businessmen. But she went for it—and if her mother couldn’t watch the kids, they came along with her. “I’d bring a bunch of books, and they’d have a seat with me at the conference table,” she says. “And if I needed to breastfeed, that boob was coming out.” It was an unconventional scene, to be sure. But it worked: Store buyers could see that she clearly knew her stuff. “I was basically saying, I have a natural baby product, and it’s an extension of my life,” she says.

Iclisoy’s firsthand experience as a mom shines through in the little details of her products, too. She designed the shampoo bottle so it’s easy to squeeze one-handed, since you always have one hand on your baby in the bath. Later, when she introduced a bubble bath, she tucked a bubble wand inside to help coax stubborn kids into the tub. She listens carefully to the feedback other mothers give her, too. California Baby was one of the first brands to go gluten- and nut-free, because her customers asked for it. “Larger companies can only follow the trends that companies like ours set, and they don’t even know why they’re following them,” she says.

As demand picked up, it became clear to Iclisoy that she would have to manufacture her own products so she could have total control over the quality. “If you come to our plant [in Los Angeles], you’ll see it’s designed specifically for our products,” she says. A typical factory, she explains, churns out products for hundreds of different skincare brands. Those companies have to make sacrifices in order to conform to the manufacturing line. Iclisoy, meanwhile, can do whatever she wants. She pasteurizes the water to make sure it’s pristine and screens raw materials for contaminants like bacteria. As a result, she explains, she doesn’t have to load her products with preservatives to kill off impurities. Solar panels offset up to 80% of the plant’s energy consumption, and rain barrels capture condensation from the air conditioning to use for watering plants.

“I DIDN’ T GO INTO THIS BECAUSE I THOUGHT IT WOULD BE FUN TO START A BUSINESS. I FELT LIKE I HAD TO DO IT.”

California Baby also grows its own herbs and flowers at a certified organic farm in Santa Barbara county. Iclisoy fell in love with the property the moment she saw it: There are fields of sunny yellow calendula flowers (a key ingredient in many of her products) as far as the eye can see, and rolling hills dotted with oak trees. She visits almost every weekend to meet with the farm manager, and to recharge. “Once we drive to the farm, my blood pressure instantly drops and a big smile overtakes my face,” she says. “When I leave, I feel like I’ve been on vacation for a week.”

Next up for Iclisoy is her new pet line, California Fur Baby, which has been five years in the making. “We’re growing, but we do it very slowly and deliberately,” she says.

She also founded a non-profit called the Natural Advisory Council (NAC) with the goal of giving the word “natural” real meaning when it’s used on consumer products (right now, it’s a largely unregulated term). “In food there’s the USDA organic seal, there’s a federal law, and if you break the rules there are consequences. I’d like to follow that model,” she explains.

Iclisoy also wants to help bring up the next crop of female entrepreneurs. “The more we can get women into the business world, the better off everyone will be,” she says. One way she’s doing that is via speaking en- gagements where she shares her own kitchen-to-riches story. “The hope is,” Iclisoy says, “that someone will come away from it thinking, if she can do it, I can do it.”

Iclisoy invests in her own California Baby factory.

When we predict Iclisoy will be a self-made billionaire.