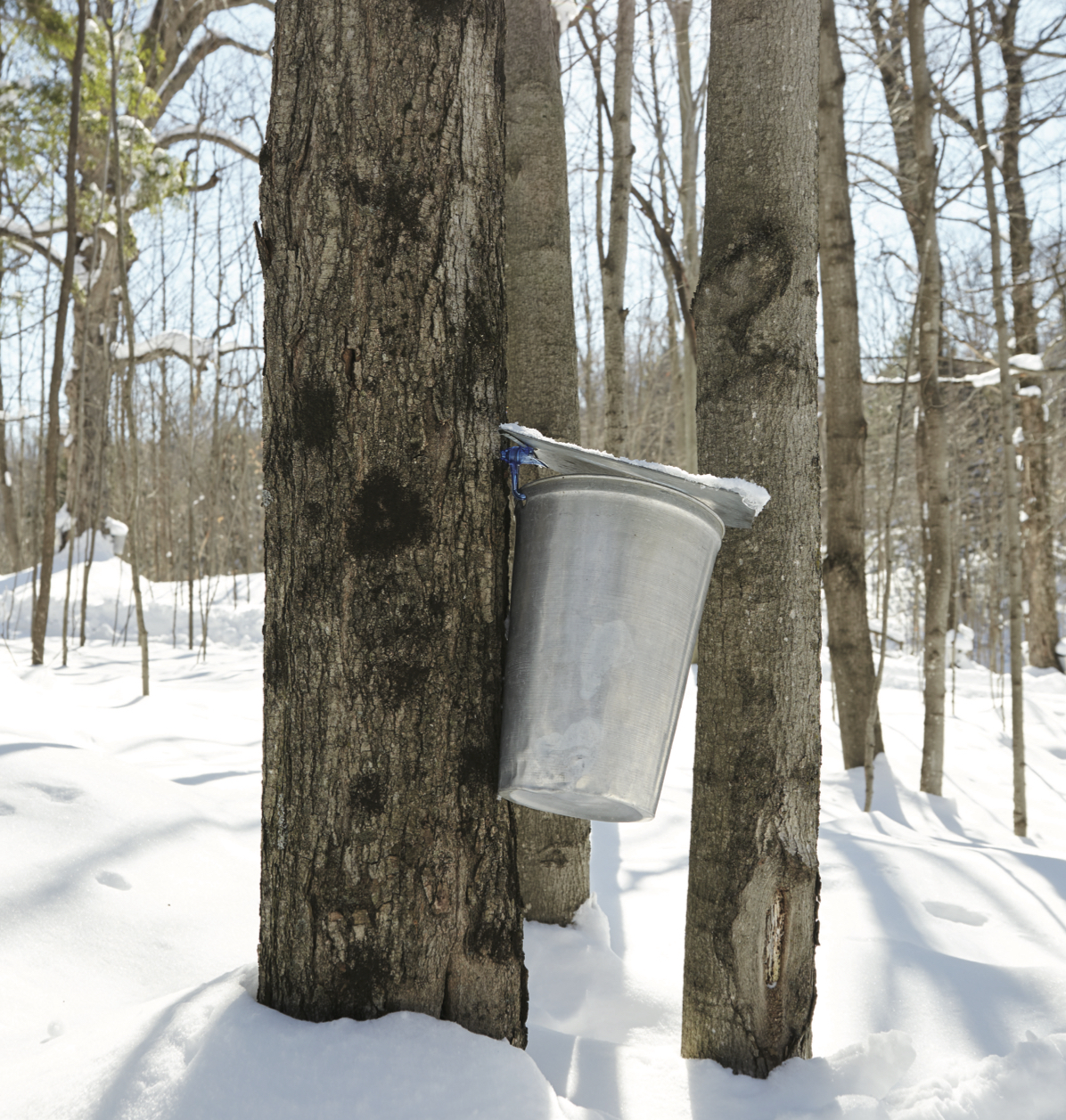 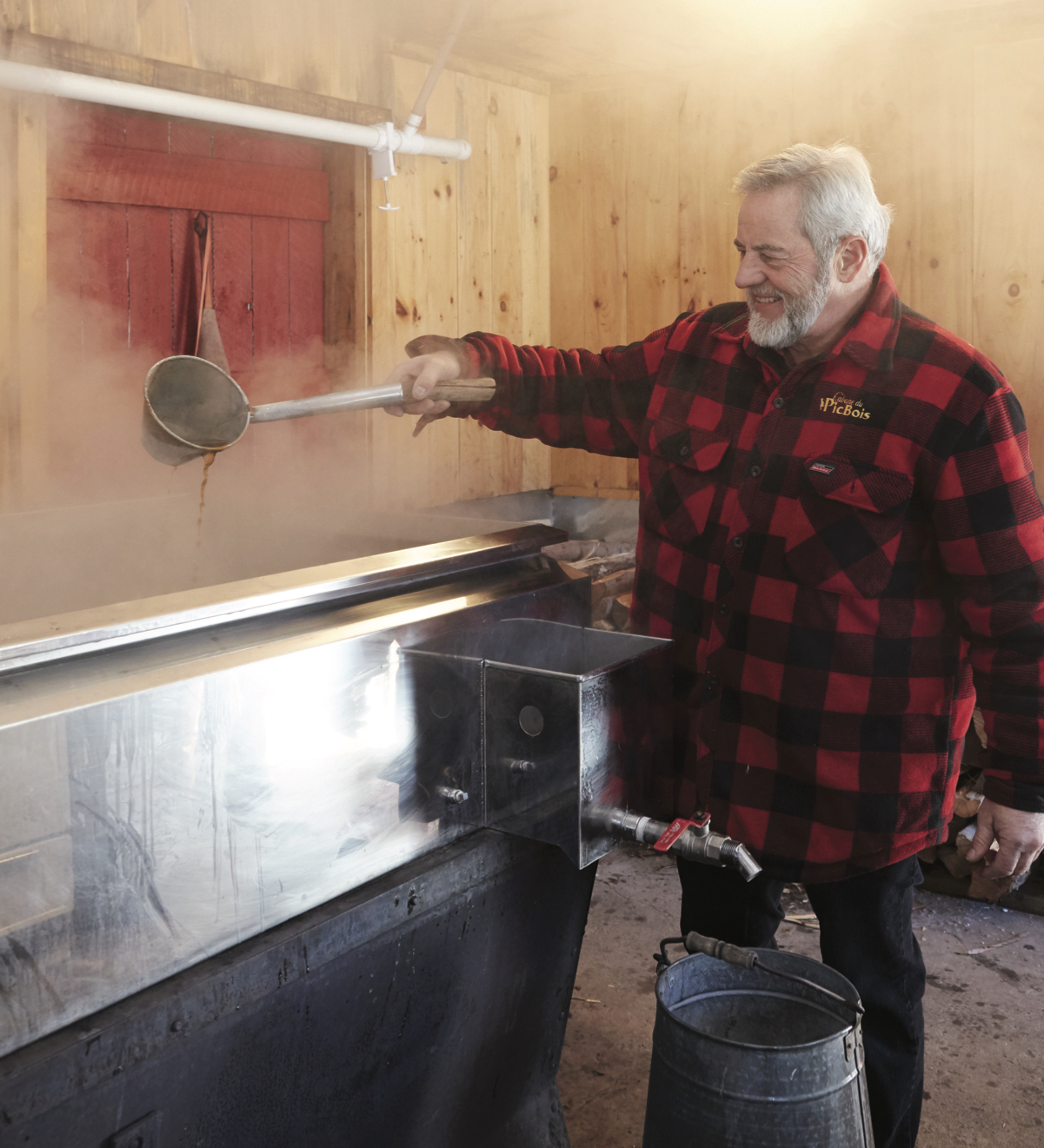 FOR ANDRÉ POLLENDER, early spring carries memories of the distant glow of his family’s sugar shack. Inside that small wooden building, his father and grandfather would stoke fires late into the night, working in the sweet steam to boil the sap from the surrounding maple trees into syrup.

Born on a Canadian maple farm, André appreciates the rhythms of springtime, and especially the drip-drip of the sap hitting the collection buckets. “It is a symphony through the woods,” says André, who with his wife Danielle Cardin owns Cabane du PicBois, a traditional sugar shack clinging to the side of a mountain in Brigham, Quebec, about an hour southeast of Montreal.

A symphony that echoes still—and one that André himself is orchestrating, just over the hill from where he was born. Every year, his small staff wades through the snow to drill small holes into the trunks of 1,100 old-growth maples on his property, tapping the trees to collect the sap. Thus comes the tongue-in-cheek name for his farm—Cabane du PicBois translates as “woodpecker shack.”

“I love old trees,” André told Naturally in his musical French Canadian lilt when we visited during sugaring season this spring. “You get better flavor from old trees.” André should know. He’s taken a gold medal for his syrup four years running, and sees strong demand for his small production— around 200 gallons a year—from as far away as Japan.

Pure Canadian maple syrup, like that crafted by André and thousands of other small farmers across Quebec (where 90 percent of Canadian maple is produced) bears no resemblance to most of the “pancake syrup” found filling the aisles of U.S. supermarkets. While the quaint names of inexpensive syrups imply a connection to the land, most brands are made predominantly of high-fructose corn syrup and artificial colors and flavors. Pure maple syrup is strictly derived from the sap of a maple tree, boiled for hours until it reaches the correct consistency. On average, it takes 40 gallons of sap to make a single gallon of syrup.

Because of this, and the manual labor it demands, pure maple syrup costs more than its imitation cousin. In particular, Quebec maple syrup undergoes a rigorous inspection process. An independent third-party organization ensures the quality of maple syrup in the province, each year examining more than 250,000 barrels.

Despite the sheer scale of the operation, most maple syrup is still harvested and processed on small, family-owned farms.

“Maple syrup production in Quebec and Canada has always been a family tradition,” says Caroline Cyr, Communications Advisor for the Federation of Quebec Maple Syrup Producers (FPAQ), an organization representing maple businesses in the province. She notes that the 7,500 maple farms in the province are important to both the economy and ecology of the region. While technology has decreased some of the physical labor required to transport the sap to the sugarhouse, locals still see it as a time to gather and celebrate the arrival of spring, Caroline says.

Like every other farm business, the harvest is weather-dependent. In order for the trees to start producing sap, the days must be above freezing, while the nights fall below freezing, to push the sweet maple water up from the roots and through the spouts. This means that the season can
be cut short by nights that are too warm or days that are too cold. Generally harvesting takes place for 12 to 20 very intense days each spring.

André of Cabane du PicBois prefers the old-school method of hanging a metal bucket on the end of a tap, then toting those buckets to the sugar shack, where the sap is boiled into syrup. But larger producers like fifth-generation maple farmer Normand Urbain, who taps around 8,000 trees north of Montreal, have turned to a sophisticated vacuum system to collect sap. Miles of blue tubing lace through his forest, bringing the sap to a custom evaporator.

Innovations like these are important for satisfying the global demand for maple syrup. Quebec supplies over 60 percent of the world’s maple syrup—and with new products like maple water (purified unprocessed tree sap) gaining in popularity, ensuring quality is high while demand is met is a top priority.

“There is so much potential,” Normand says. “We are still finding uses for maple.” He hopes to eventually boost his production as high as 15,000 trees, in order to support the sizable investment he has made in environmentally-friendly processing equipment. Normand’s syrup has been organic since 2005—a term that is sometimes complex to understand, given that most of his trees were planted before he was born. It takes about 50 to 60 years for a tree to reach the eight inches in diameter required for tapping.

While pesticides are unusual even in a non-organic maple
forest, many subtle differences set organic aside from traditional. In an organically managed maple forest, 15 percent of all the trees must be companion species—something other than maple—to keep the forest and its inhabitants in balance. Organic producers are also limited in how they battle pests like squirrels, which enjoy sweet maple water just as much as humans. Further organic guidelines regulate how to clean equipment, and require that all vitamins or minerals that were present in the sap remain after the evaporation process.

Normand is so proud of his sophisticated set up that he routinely invites everyone from Boy Scouts to visiting journalists to tour his facilities. As a good host, he sets aside a simple treat for guests to enjoy even in the summer months; after a perfect winter storm, he fills trays with freshly fallen snow and holds them in his freezer. When a visitor stops in, he can then greet them with a quintessential sugar shack treat—maple taffy. Syrup is boiled to the consistency of caramel, drizzled onto the snow to harden slightly, then quickly twirled around a fork or popsicle stick. The resulting treat, sticky and soft with a complex sweetness, is a gentle reminder of melting spring snow and the symphony of sap dripping into metal pails.

MORE ON MAPLE FROM CANADA

Just as all fats are not created equal, neither are all sweeteners. While consuming more sugar is rarely a good idea, replacing other sweeteners with real maple syrup offers a boost of zinc and B vitamins. Research is uncovering many other benefits—and perhaps one day, maple will be considered a “good” sweetener in the same way olive oil is considered a “good” fat. Here are a few reasons why:

VITAMIN BOOST: A one-ounce serving of maple syrup offers shots of manganese, riboflavin (Vitamin B2) and zinc—far more than any other sweetener—as well as smaller amounts of potassium, calcium and magnesium.

ANTIOXIDANT POWER: That single ounce of syrup also has the antioxidant activity of a half cup of raw cabbage or broccoli. A total of 65 polyphenols—plant-based antioxidants—have been identified so far in maple syrup, including five that are unique. In general, the darker the syrup, the more antioxidants.

ATHLETIC PERFORMANCE: Maple syrup is an easily metabolized energy source, powering workouts from start to finish. Maple water—the sap from the tree before boiling—has less sugar than coconut water and the same vitamins as maple syrup, including manganese and zinc, which are both essential for muscle recovery. Look for NAPSI- certified water; this seal of quality ensures flavor and safety.

CURATIVE RESEARCH: It’s still in its early days, but promising research is exploring maple syrup’s role in everything from battling cancer and neurodegenerative diseases to diabetes management. Studies have also shown a potential protective function in the digestive tract—maple water may help reduce the side effects of oral antibiotics. 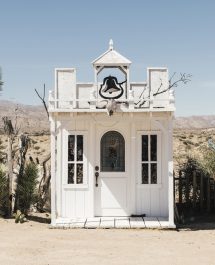 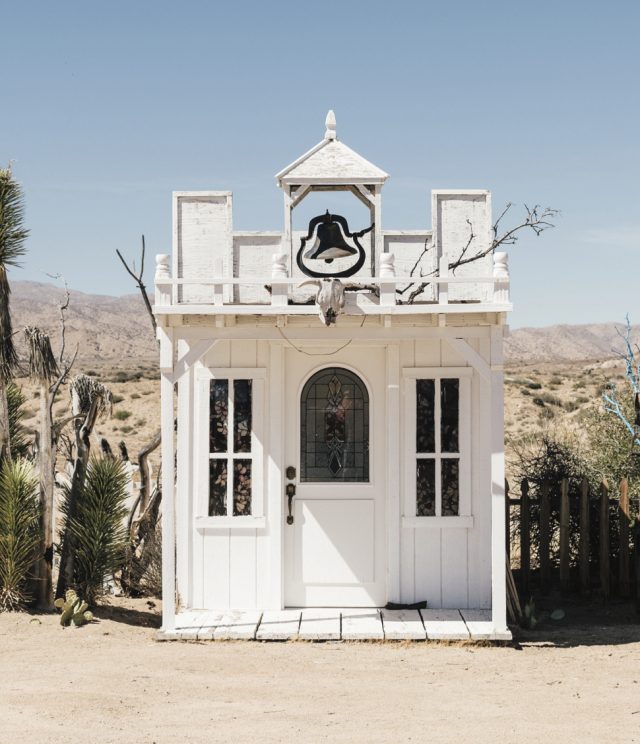 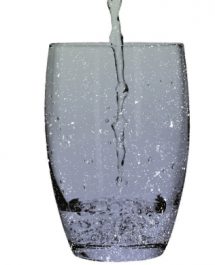 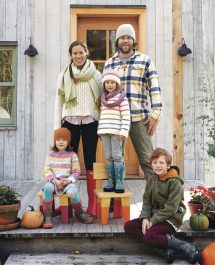 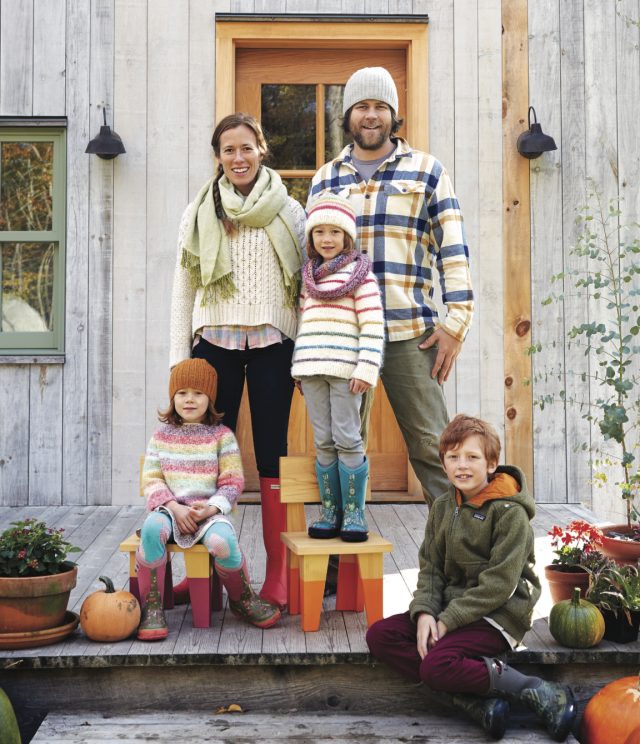