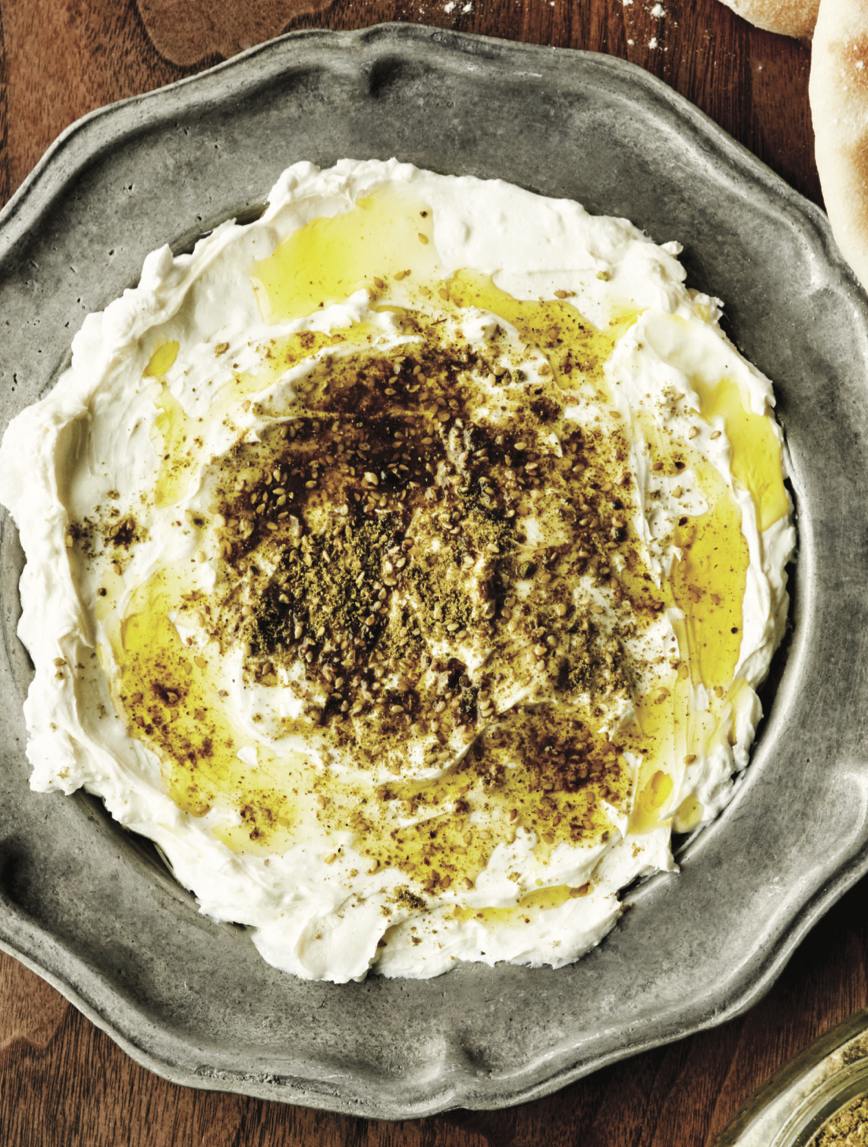 Yogurt contains basically two ingredients—milk and starter culture. When choosing milk for making yogurt, it’s best to use whole organic milk. For a shortcut, use store-bought yogurt as the starter.

► Pour the milk into a large pot. Place over moderate heat until the milk starts to foam but not boil. Let it simmer for 15 minutes.

► Stir occasionally to prevent the milk from creating a skin on top. Once a thick foam forms on top, remove the pot from heat. Set aside; allow pot to cool to room temperature (about 20 minutes).

► In a separate small bowl, pour 1 cup of the heated milk and mix with the 3 tablespoons of the yogurt.

► Combine, but don’t mix vigorously. Pour the mixture back into the large pot of milk; stir.

► Cover the pot with a warm kitchen towel and set it by a sunny window for 6 to 10 hours. You can also use a heating pad placed under the pot with light heat to keep the mixture warm. The longer it incubates, the thicker and more tart the yogurt. Most important, do not disturb the yogurt during this period at all.

► After incubation, you can refrigerate and store the yogurt in a container.

Pour the yogurt into a pillowcase, tie it with the twine and hang overnight with a container underneath to catch the draining liquid.

► Pour the yogurt into a pillowcase, tie it with the twine and hang overnight with a container underneath to catch the draining liquid. Let it drain at room temperature for about 10 hours.

► After 10 hours, the yogurt will become a drained cheese. Take it out of the pillowcase, store it in a container and refrigerate.

► Plate it, spread it and drizzle on olive oil and salt. Serve it with bread or crackers, or use as a veggie dip. You can also sprinkle Za’atar herb blend on top. This Middle Eastern seasoning is a mixture of dried herbs, toasted sesame seeds, ground sumac, and salt.