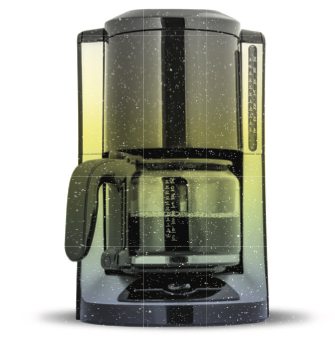 Every day, I pen a syndicated column called Do Just One thing that appears in newspapers across the country. Over the past several years, I’ve accumulated thousands of tips that not only help people to live a little bit greener each day, but are also smart ways to cut waste and save money. In each issue of this magazine, I’ll round up my all-time favorite tips. they’re clever, fun, and simple enough that I think you’ll Naturally love to try them. –Danny Seo 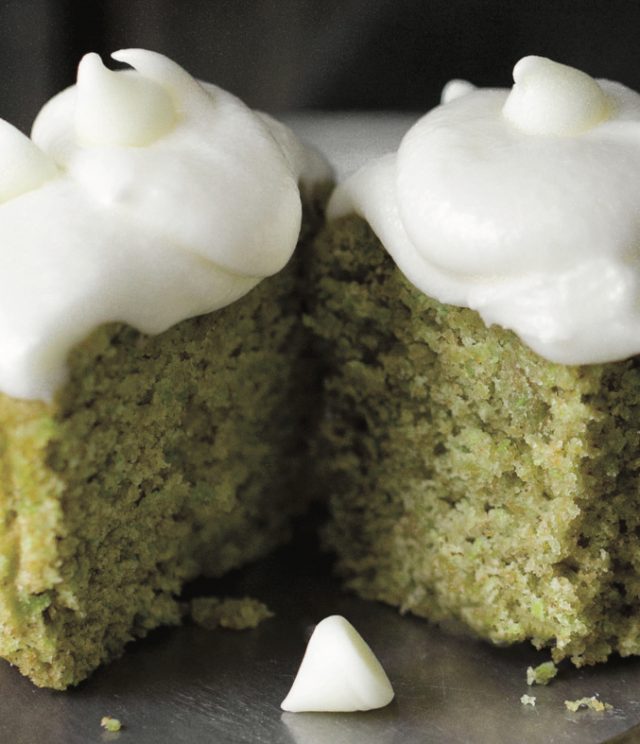 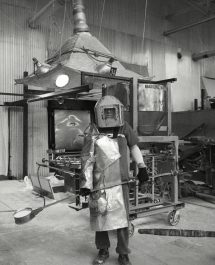 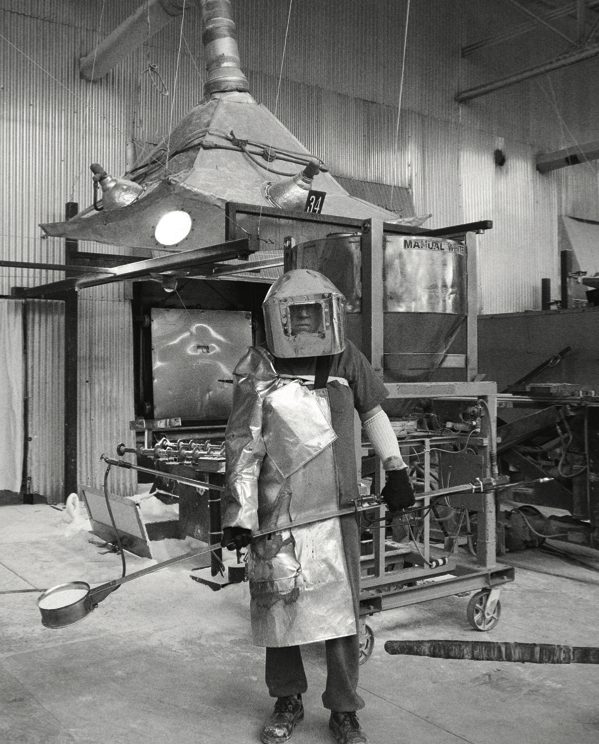 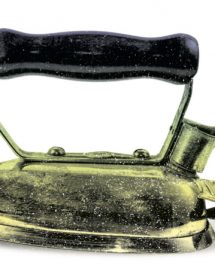 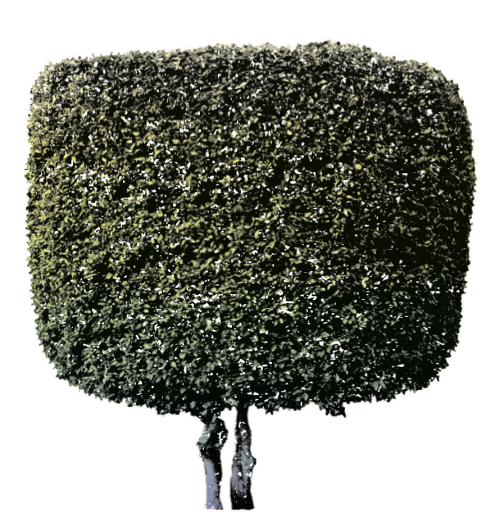